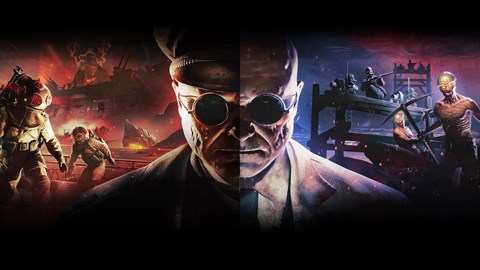 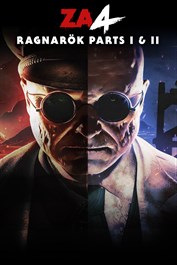 The nightmare is almost over. Hitler’s hell-cult has been torn apart, along with the occult mastermind behind it – yet the few surviving cultists have retreated deep into Hell, and have put into motion the mysterious Projekt Ragnarök. Schweiger is the only one able to guide Alpha Squad to wherever they have hidden – to where they will take their last stand against the cult, and stop whatever ritual of annihilation threatens the world. Conquer Hell in the devastating 2-part Ragnarök campaign, and hopefully find some answers in the process!