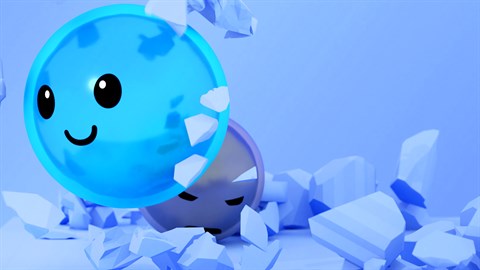 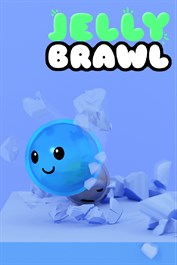 Jelly Brawl is a sticky and destructive multiplayer party game where you gotta jiggle, flop, and pop your way to the top! Fight alone or against friends for freedom from a mad king across tons of stages, mini games, and modes as you wrestle to be the last jelly standing! 50+ ARENAS AND STAGES! Fight to be the last jelly standing on one of a 50+ designed arenas and stages. Dodge hazards and slide across treacherous terrain in your fight to be number one. 4 GAME MODES AND A WHOLE SLEW OF MINI GAMES! Dive into one of multiple modes such as Hit & Run, Race, or the Classic last jelly standing mode and face off in a variety of boss rounds in classic mini game fashion. IN GAME LEVEL EDITOR AND CUSTOM STAGES! Wanna keep the fun fresh? Make your own stages using the built in level editor! Easily design your own stages to keep the fun going! SLIMEY PHYSICS BASED MAYHEM! With simple point and go controls, Jelly Brawl is easy to pick up but hard to master. Without quick reactions and well-timed taps, it’s easy to lose control of the slick jelly. UP TO 4 PLAYERS VERSUS PLAY! Face off against up to four of your friends in local and online multiplayer! Fight to be the last jelly standing on the stage or take the victory in one of the many modes of play! ENDLESS CHALLENGES AND TONS OF UNLOCKABLES! Complete endless challenges and level up to unlock new playable skins, stages, and mini games!