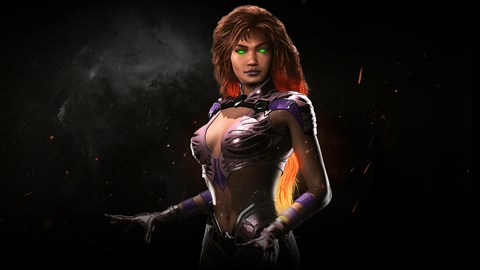 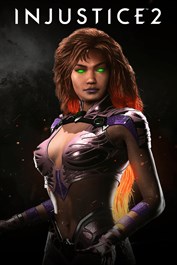 Download and play as Starfire - a wielder of magic cosmic powers that allow her to be extremely mobile with a wide range of projectile attacks. As the next Queen of Tamaran, Princess Koriand’r found herself the victim of her fratricidal sister’s vengeful plot that resulted in their planet being conquered. Now a royal exile on Earth, Koriand’r uses her ability to absorb and convert ultraviolet energy as Starfire. Her character power fires off her signature Starbolt beams, which attack from a distance to extend her combos.