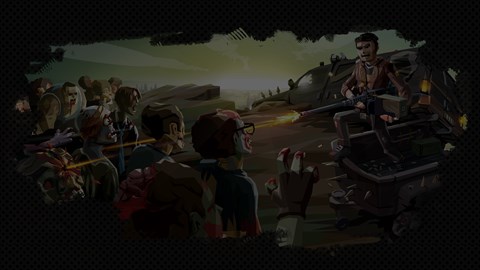 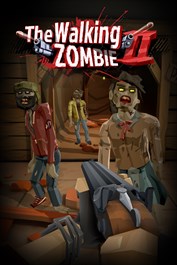 The world after the zombie apocalypse is a grim place. You were born into it so you will have to struggle to survive and fight against many kinds of zombies, bandits and dangerous boss monsters. You will be taking important story quests and many side quests, level-up your skills and perks, sell and buy equipment and communicate with (un)lucky survivors. Survival RPG and first person shooter Walking Zombie 2 is good old FPS with story, tens of quests and a lot of shooting stuff with different weapons. Your main enemies are zombies who already control the world - they are everywhere, in many different kinds and - most importantly - in great numbers. You will be using guns with different ammo, grenades or melee weapons to dispose of them and you will be able to heal yourself with medkits and food. As you complete more and more quests, your character will become stronger with better equipment, enhanced skills and gained perks. Features - Good old singleplayer post-apocalyptics FPS - Attractive modern polygon graphics style - Karma system - good and bad deeds open new options and encounters - Tens of story and side quests - Many weapons, protective gear and other equipment - Weapon skins - Vehicles and vehicle skins - Open-world locations around "Grind City" - Own and equip your own home - Variety of enemies - zombie walkers, bandits, huge boss mutants - Traders in settlements - Fun minigames and sniper mission