The world’s most powerful console

The best value in games and entertainment

Xbox One and over 100 high-quality games. Starting from $27 a month with no upfront cost.^ 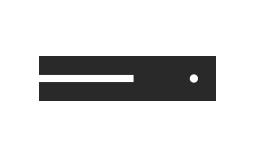 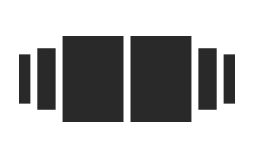 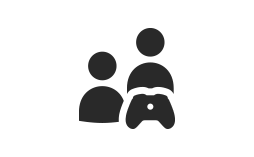 Games play best on Xbox One

Play over 1,300 games, including over 200 console exclusives and over 400 Xbox classics.

Enjoy true 4K gaming on Xbox One X, along with 4K entertainment on all Xbox One consoles.1

Play with the greatest community of gamers on the fastest, most reliable gaming network.2

Enjoy unlimited access to over 100 high-quality games for one low monthly price.3

Which one is yours?

We never stop thinking about how to make Xbox One even better, so we continually make improvements. Check out the latest updates.

^Things you need to know: Available to new and existing Telstra customers. Prices vary by console. Monthly subscription includes Xbox Live Gold, Xbox Game Pass for Console and Xbox Game Pass for PC. The game catalog varies over time. If you cancel your monthly subscription within the first 24 mths, you will need to pay out the remainder of your Xbox One console as a once-off payment. If you are converting your existing Xbox Live Gold and Xbox Game Pass membership(s), they will automatically convert to Ultimate at a conversion ratio. Your Xbox Game Pass Ultimate token is included in the console box and must be redeemed to your Microsoft account to activate the service. If you cancel your Xbox All Access contract without having activated your token, you will lose any months of credit to Games Pass Ultimate you have available to you but have not yet redeemed, with no refund or credit available. After the first 24 months, you will roll over to a standalone Xbox Game Pass Ultimate subscription at the standard in market rate, currently $15.95 per month. Forza Horizon 4 game and LEGO® Speed Champions add-on digital download token included. Game download requires significant storage. Gameplay requires a suitable TV. Online play and access to games in Xbox Game Pass Ultimate subscription requires a stable internet connection. Not available in conjunction with any other offer.