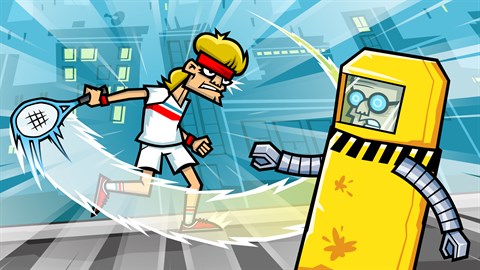 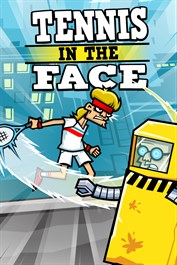 Tennis in the Face

Help former tennis star Pete Pagassi save the city from an evil energy drink corporation Explodz. Knock out creepy clowns, corrupt riot police and other Explodz-addicted maniacs with a tennis ball in the face. Bounce the ball off walls to reach targets lurking in cover and watch them tumble hilariously. Trigger masterful chain reactions and watch the chaos unfold. Win levels to move to the next district and towards your ultimate goal: The destruction of Explodz mega-factory. Try to earn a crown from each level! FEATURES - Easy to pick-up bouncer gameplay - Hilarious ragdoll characters - Over 100 levels plus bonus game modes