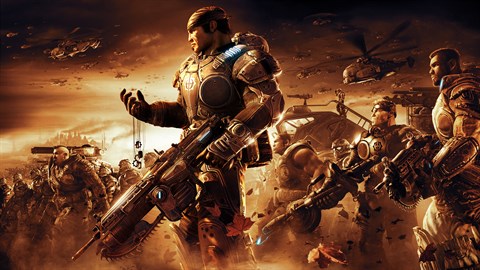 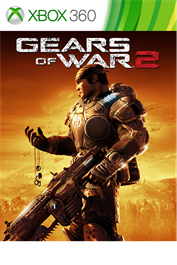 The Games on Demand version supports Japanese. Winter approaches. War rages on. Entire cities are sinking, swallowed by a new threat from below. Soon humanity will have nothing left to defend. Only one option remains: an all-out attack on the Locust Horde.• HD Gaming’s New StandardInnovative controls and unmatched intensity made Gears of War® one of the best-selling Xbox 360® games ever. Breakthrough advances in Unreal® Engine 3 raise the bar again.• A Blockbuster ExperienceUse enemies as shields, fight chainsaw duels, and discover new monsters, weapons, and vehicles in an emotional campaign of loss and retribution.• Explosive Xbox LIVE® PlayThe most visceral online shooter gets even better with a new party system, more co-op modes, and TrueSkill(TM) matchmaking.(Online Interactions Not Rated by the ESRB)