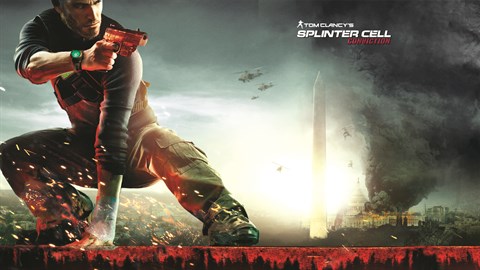 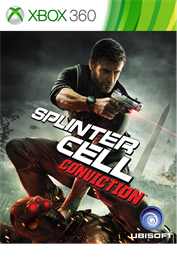 For years, Sam Fisher has been off the grid and on his own, chasing his daughter's murderer. But the trail leads to the last place Sam wants to see again: Washington D.C. Now Sam must work with old friends he can no longer trust, forced to save a country he no longer serves. For unless he can stand against both a vast, faceless enemy and the shadows of the past, he'll never know what happened to his daughter - or himself. (Co-op) Russian weapons of mass destruction have been stolen and need to be recovered before they are sold on the black market. Third Echelon and their Russian counterpart Voron must work together to find them, sending American agent Archer and Russian agent Kestrel into the darkest heart of Russia's criminal underworld. Together, they will embark on a mission that will require their cooperation and combined skill, one that will test their very conviction in everything they think they are.