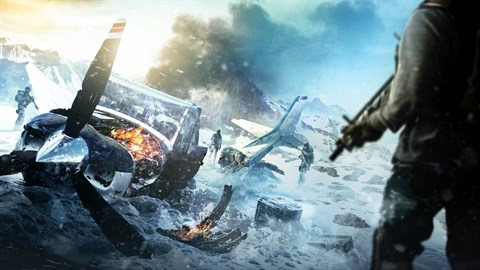 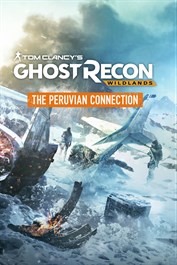 A sizeable chunk of Santa Blanca’s cocaine is coming from unknown route from Peru. A charismatic Mexican businesswoman named La Cabra will be your main target. Dig for intels, track down La Cabra and take down The Peruvian Connection. - Destroy the ties between Santa Blanca and Peruvian Cartels through 3 exclusives Missions in the Bolivian Highlands. - Get 7 Gear Patches to complete your gear set. - Unlock 3 XP Boosters to help you increase the amount of XP earned in the game.