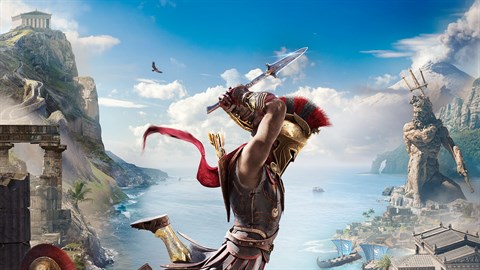 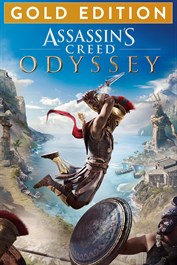 Master your fate in Assassin's Creed® Odyssey. Enhance your Assassin's Creed® Odyssey experience with the GOLD EDITION including the game and the SEASON PASS. The SEASON PASS includes: - Two new major story arcs of three downloadable episodes each - The bonus mission The Secrets of Greece available at Day 1 - The Games: Assassin's Creed III REMASTERED and Assassin's Creed Liberation REMASTERED From outcast to living legend, embark on an odyssey to uncover the secrets of your past and change the fate of Ancient Greece. Experience seamless naval exploration, and brand new ways to fight, in a world that is constantly evolving and reacting as you play.